Bondi Mizrachi Shule (usually called simply ‘Mizrachi’ by members of the local Jewish community) started in 1938 when a group of like-minded individuals who had previously attended services at The Central Synagogue decided to establish their own congregation. Being located in the eastern suburbs of Sydney, the new congregation was called Mizrachi which is Hebrew for ‘east’. However, these days Bondi Mizrachi is also officially affiliated to the World Mizrachi movement, reinforcing the appropriateness of the name for this congregation which has long shared the religious Zionist philosophy of the World Mizrachi movement.

Initially services were held in the Masonic Hall in Bondi Road, Bondi, with Rabbi Kirzner officiating. As his health began to fail in the 1940s, Rabbi Abramson was appointed to assist him and took over as Rabbi of the congregation iin 1951 when Rabbi Kirzner stepped down from the position..

Meanwhile, in 1949 the President, Max Mann, had overseen the purchase of a property at 214 Old South Head Road, Bondi and the synagogue now owned a premises of its own. Membership in the years after World War 2 consisted predominantly of Polish Holocaust survivors and Yiddish was frequently spoken at the synagogue. In the 1950s Mr Moshe Lederman was appointed as Chazzan (Cantor).

In 1973 the Shule relocated to a purpose-built synagogue on its current site at 339 Old South Head Road, Bondi. Rabbi Abramson remained as the rabbi of the Synagogue until his death in 1981. Rabbi David Miller and Rabbi Shimon Lawrence served as rabbis briefly before the appointment of Rabbi Moshe Gutnick as rabbi in 1987. Most recently, Rabbi Shua Solomon took up the position of Rabbi of Mizrachi in July 2015 and was formally inducted as such on 16 August 2015. 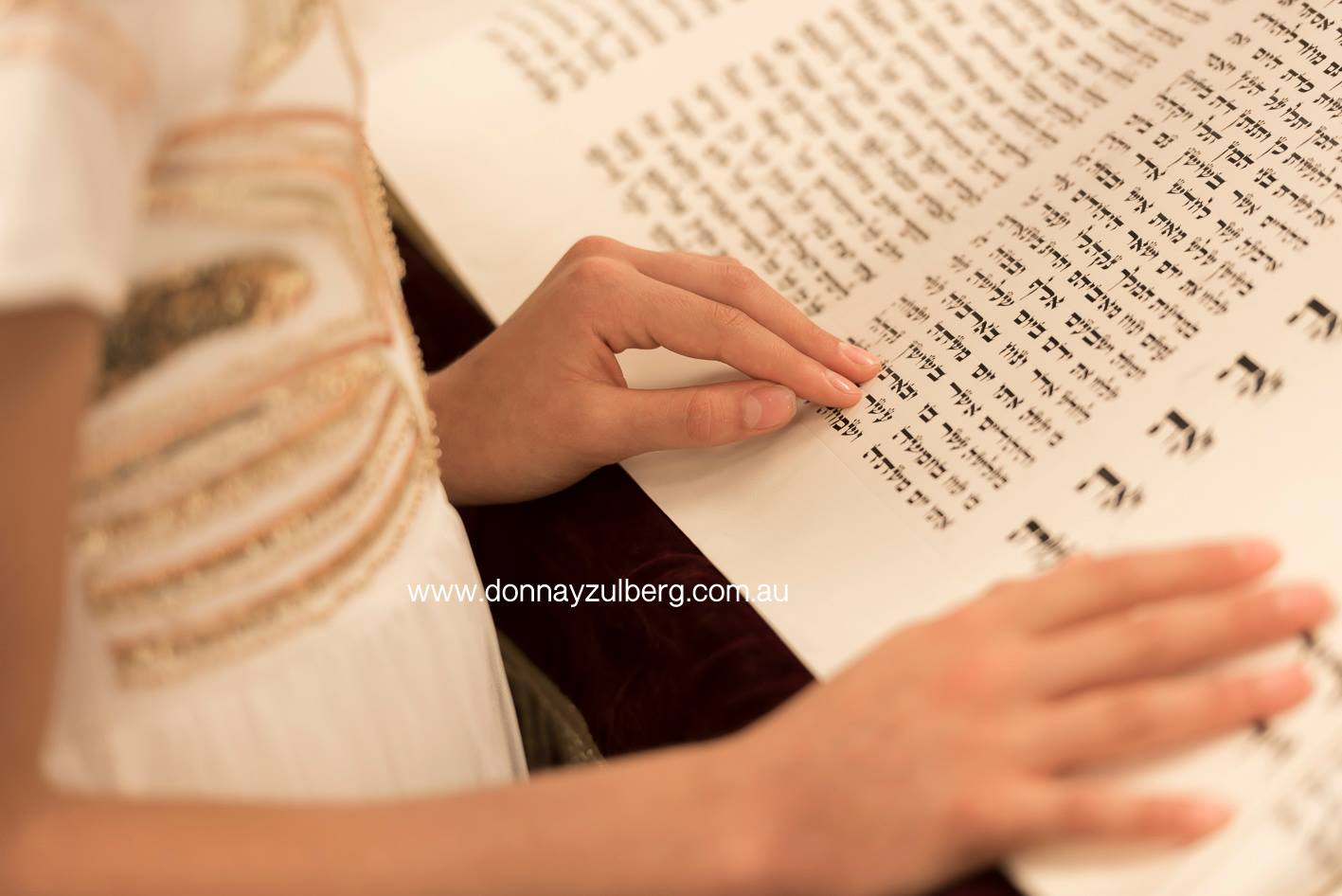 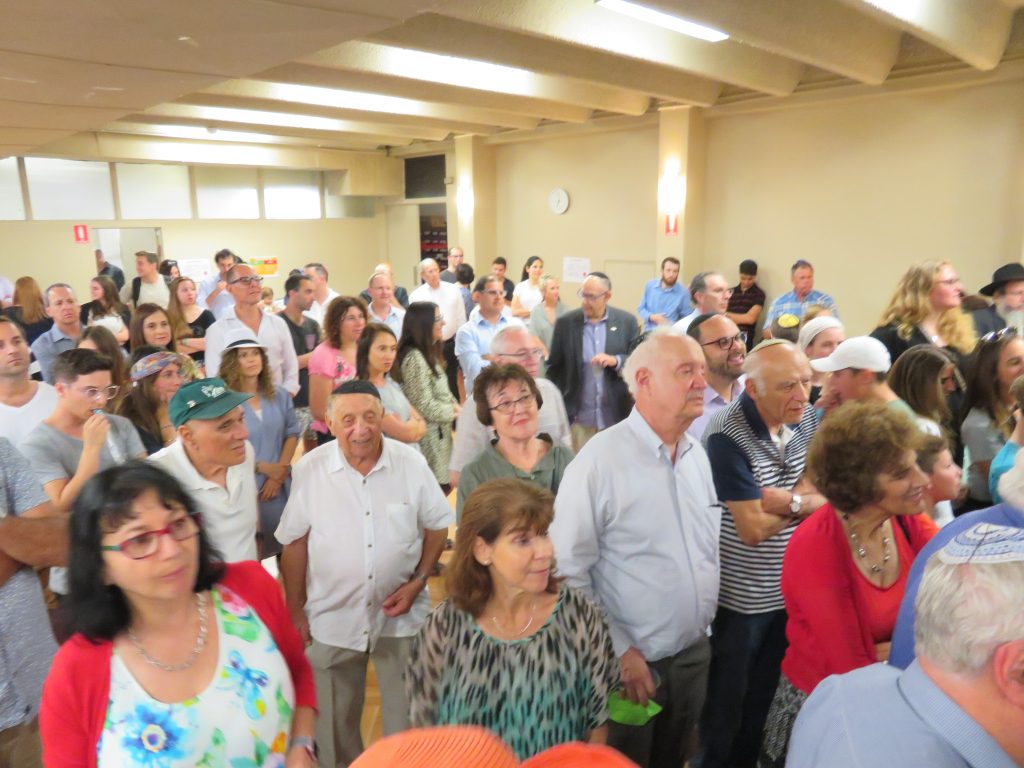