Home / About Us / Our Chazan 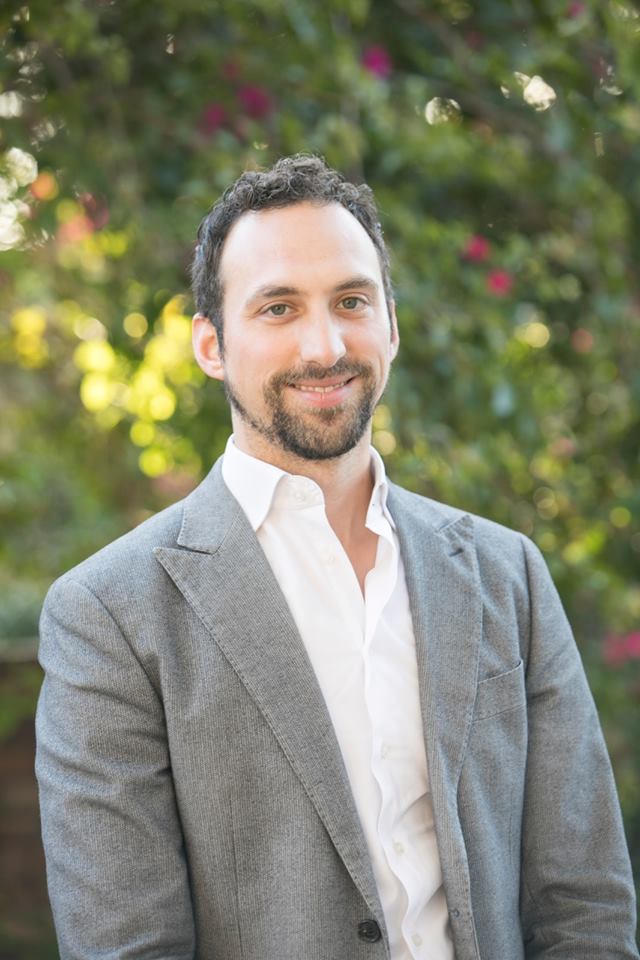 The Chazan of Mizrachi Bondi is Isser Feiglin.

Isser Feiglin began his singing career at the young age of four, at a school kindergarten concert. Following his debut, his career went into hiatus as even his parents were sure that their son was moderately, if not absolutely, tone deaf.

Not to be dissuaded, Isser kept singing, braving the criticism and hurting ear drums far and wide. After participating in numerous choirs without being selected for any special role, Isser finally sang solo in public again at age 12, when he accompanied his father Avigdor, Chazzan (cantor) at Gandel-Besen Synagogue in Melbourne, during Yom Kippur services. A string of performances followed – if you count his barmitzvah Torah-reading as one – until he finally won his own Chazzan cantorial role in Tasmania at age 16. Due to his popularity, it was necessary for him to pay his own airfare.

The dearth of good Chazzans in Melbourne propelled Isser to a Chazzan position in East Melbourne congregation at age 17, Moorabin at 18, and then overseas to Highland Park, IL, USA, for the next 7 years. Meanwhile Isser experimented with saxophone and a Melbourne Jewish punk rock band called “Frusk” that mostly sounded like other Jewish bands. Due to the persistent requests of friends, Isser started singing at Chuppahs, weddings and barmitzvahs, forming his own band in 2011.

Following 7 inspirational years singing at Nefesh (Shul with Soul) with Rabbi Moss in Bondi Beach on Shabbat and Jewish festivals, Isser cantored around Melbourne for High Holidays, working with Rabbi Mendy Groner in Glen Eira and Rabbi Jurkowicz in Malvern. More recently he has found creative pastures in the renaissance of Mizrahi Syngaogue in North Bondi, under the spiritual guidance of the wonderful Rabbi Shua Solomon. (You can have a listen here – “Mizrachi sings…”) And after celebrating with more than 300 couples, galloping to Jewish weddings remains a passion.

With influences ranging from Chazzonus, to Jewish contemporary artists as well as opera, jazz, R&B and soul, Isser is one confused guy. The confusion somehow translates into an incredible energy whether on the dance floor, or in the pews during the High Holydays.