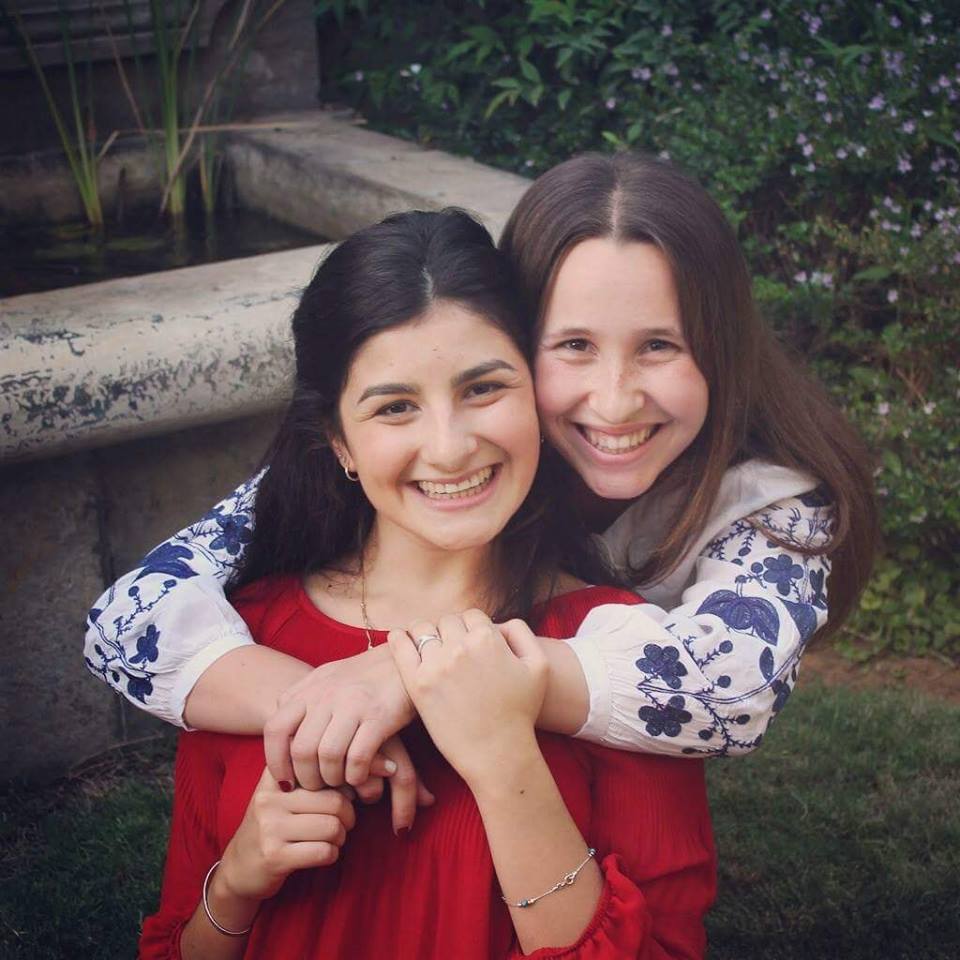 We are thrilled to announce that we are partnering with Moriah College to bring two Shlichot from Israel to work with our Shul and be part of the Mizrachi family in the coming year. Both Dahlia and Liat have completed military service and have spent time undertaking post school Religious Studies.Read more

The shul’s growth over the past few years has attracted many new families, and with many children now crawling, roaming, playing and davening in our shul we know that Dahlia and Liat will continue to grow and develop the already fantastic programs we have for our children. They will also continue to help grow the after-school learning programs for kids of all ages, be involved in young adult programming and help out with all our Shul functions.

Dahlia and Liat will be arriving the week after Sukkot and will be with us for close to a year. We are incredibly excited to welcome them into our Kehilla. We will be having an official Shul function to welcome them which will be announced soon.

We would like to thank Moriah College for partnering with us and to the Schneider family for hosting the girls during their stay here.
Please see messages from Liat and Dahlia below.

Hi everyone! My name is Dahlia Barth and I am 21 years old. When I was two years old my family made Aliya from the USA to Raanana, Israel. My parents are David and Alisa, and I am the second of 6 children. When I graduated high school I decided to take a year to focus on Jewish studies before I was drafted into the Israeli army. I spent the year in “Midreshet Lindenbaum” in Jerusalem where I had the merit to be part of amazing classes with great rabbis and teachers. When the year ended I moved to a different kind of “beis” (this time a military base:) ) and was drafted to the Air Force Intelligence where I spent the next two years. I was released in July 2018 and am thrilled to be moving on to the next chapter in Sydney 🙂

Hey y’all! My name is Liat Brounstein I am from Rannana Israel. Most people call me Lulu! My family made Aliya from Canada and I was born here a few years later. It has become a family “minhag” to come to Sydney and I am thrilled that My time has come too 🙂 I am 21 years old. I went to Midreshet Lindenbaum after grade twelve to take a year to learn and strengthen my Jewish identity. Right after I joined the Israeli Air Force where I served as an Iron Dome instructor. Some of my hobbies include playing volleyball, surfing, learning Torah, playing guitar and eating, but most of all I love singing!!